Geopolitics of the Arctic Ocean: A Social Licence to Operate in the Arctic

On 23 June 2015 the MARE Policy Day will take place in Amsterdam (at Roeterseiland, University of Amsterdam). This year’s theme is Geopolitics of the Arctic Ocean. The MARE Policy Day will bring together a wide range of Arctic and non-Arctic stakeholders to discuss the Social License to Operate with respect to the various economic activities in the Arctic region, including oil & gas, fisheries, tourism and shipping.

After almost two decades of relative quiet, the Arctic geopolitics is again at the centre of heated debates on the region’s present and future. As a consequence of rising temperatures due to climate change, the Arctic is opening for economic activities such as fisheries, shipping and tourism. Both Arctic and non-Arctic states are trying to expand their spheres of influence. The high potential for oil, gas and mineral resources makes the Arctic a region of strategic interest, not only for adjacent states but also for the rest of the World. The level of (media) attention, focusing in particularly on the developments about the extractive industry, is remarkable. Crucial in this context is the Social License to Operate of these economic activities, whether it is in the fisheries, tourism, shipping or extractive industry sector. A Social License to Operate cannot be obtained via a standard set of procedures. It goes beyond meeting national and international agreed standards, as it comprises public acceptance.

Competing for Land, Mangroves and Marine Resources in Coastal Vietnam by Hue Le. 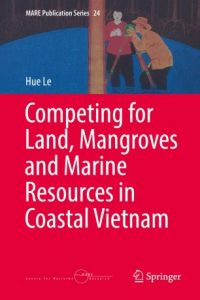 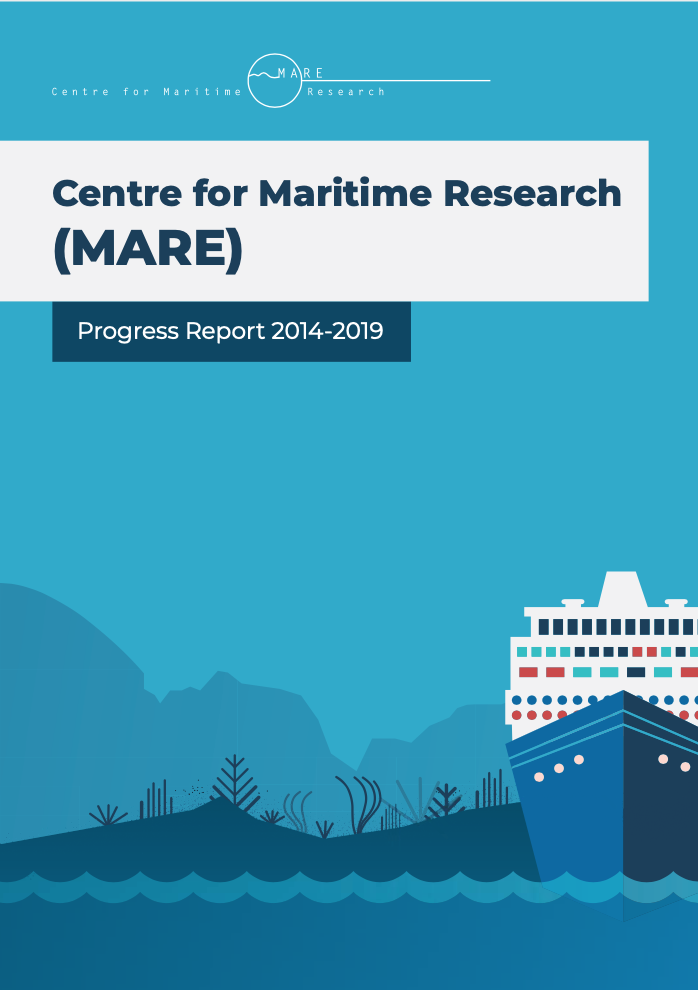